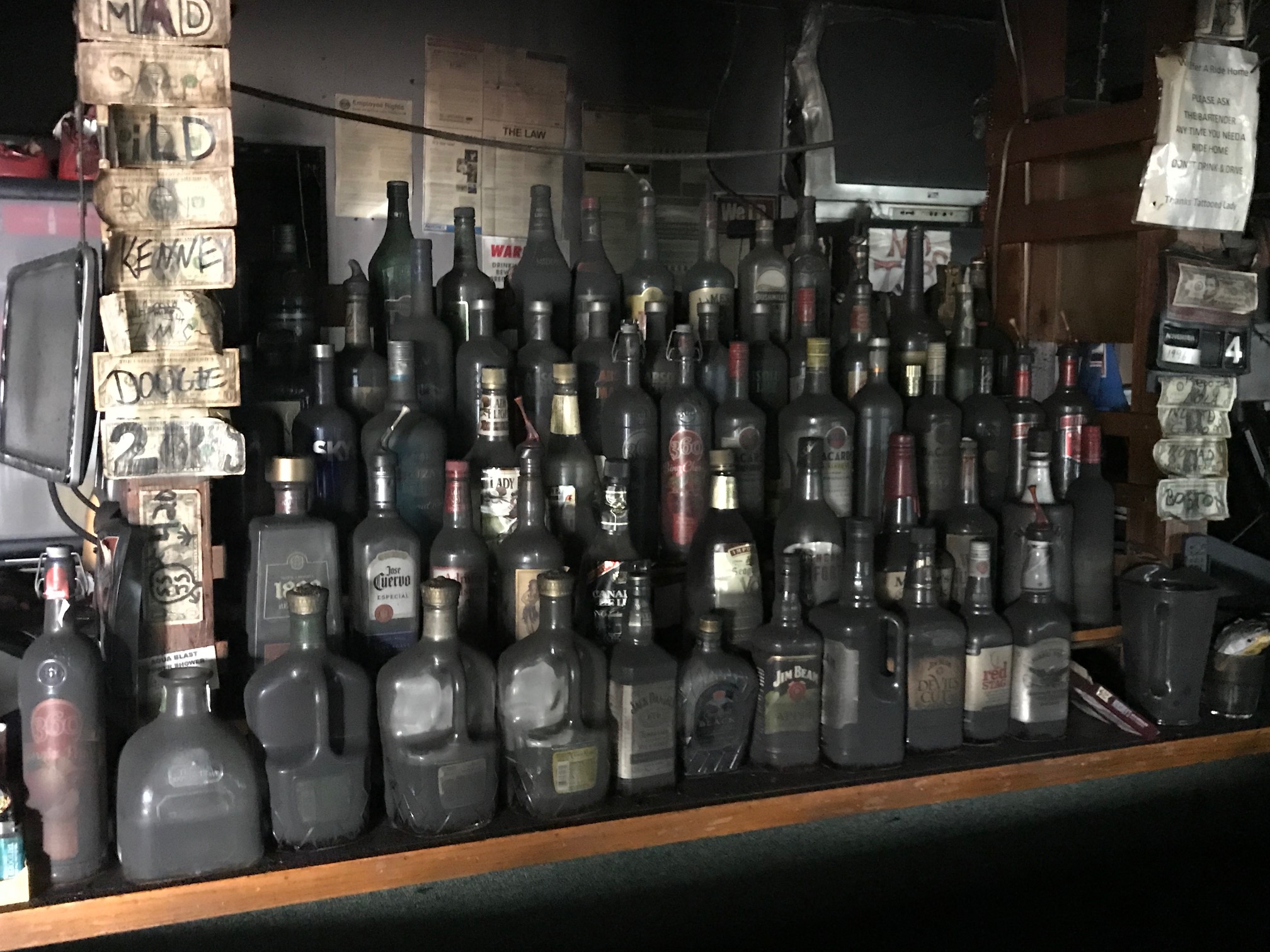 On Monday, 11/6/17 at 8:41 A.M., Lincoln County and Wentzville Firefighters responded to the Tattooed Lady Bar & Grill in Moscow Mills, MO for a reported structure fire.  On arrival, firefighters found significant fire and smoke damage inside the establishment, but no fire and no smoke.

The bar closed the night before around Midnight, according to surveillance footage.  At approximately 12:30 A.M. smoke can be seen beginning to build up.  At 1:30 A.M.  a fire ignites in a service area and grows until smoke fills the building, eliminating camera views.  The owner arrived at 8:30 A.M. to open for the day and found the damage.

Fire Investigators from Lincoln County Fire and the Missouri Division of Fire Safety conducted the fire investigation.  After investigating the scene and reviewing surveillance footage, the fire cause was determined to be accidental.  Camera angles allowed investigators to see where the fire started, but not exactly what started the fire.  No foul play is suspected.

It is unusual to see a fire of this size and intensity self-extinguish.  Fire needs oxygen to burn and grow.  When that oxygen is used up and air flow is limited, the fire decays and will eventually stop burning.  In addition, the drop ceiling tiles remained in tact and prevented fire extension to the building structure above.