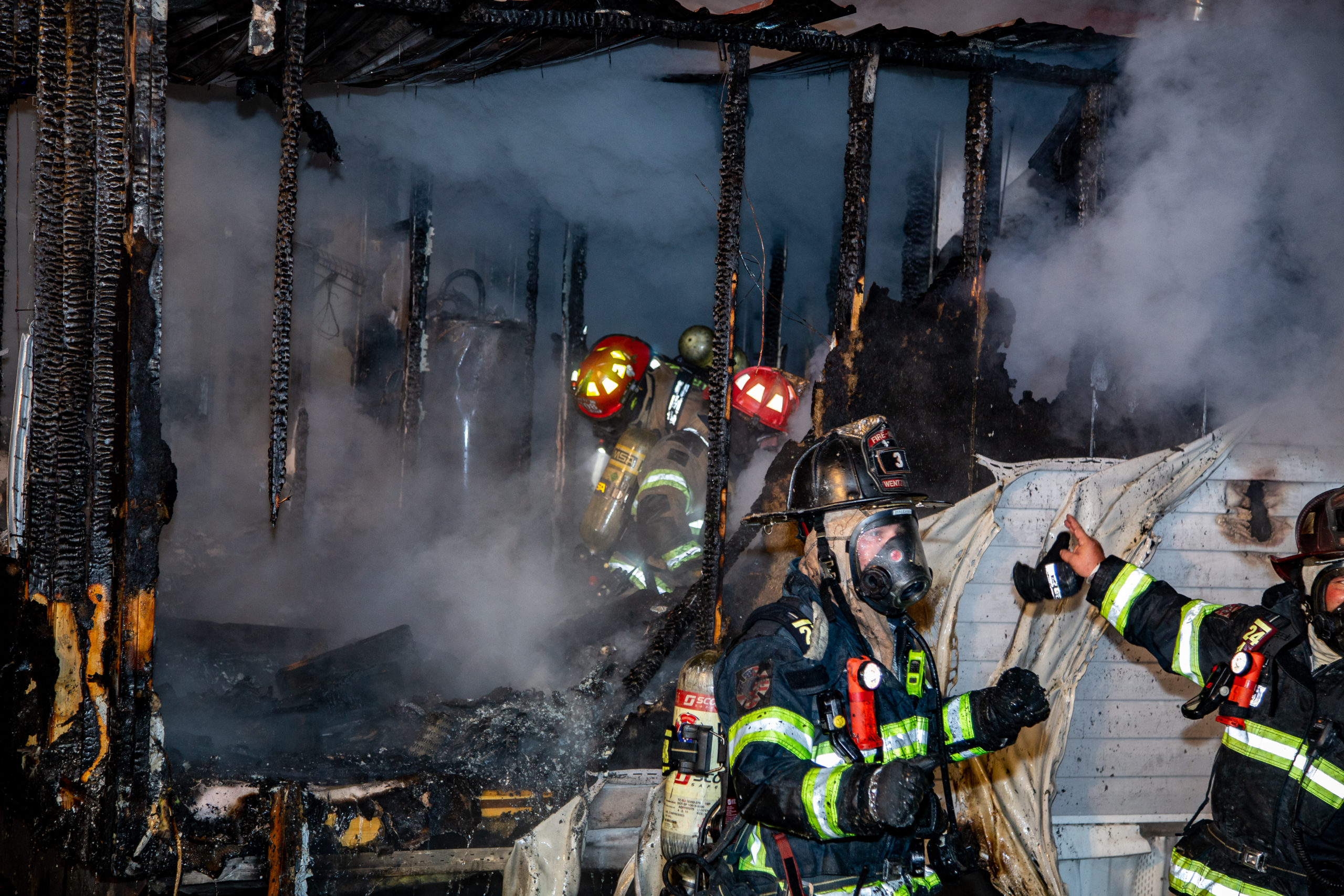 On November 30, 2019 at 1:51 A.M. The Lincoln County Fire Protection District responded to a mobile home fire in the 100 Block of Blue Bunting Circle in Moscow Mills. When firefighters arrived, they found heavy fire coming from the home. Firefighters initiated a search of the home for one missing occupant and began extinguishing the fire.

Firefighters located a deceased 7 year old male in the home. Nine occupants were able to escape the home before firefighters arrived, four of those occupants were transported to the hospital in stable condition due to smoke inhalation.

The cause of the fire is under investigation by the Missouri State Fire Marshal’s Office.