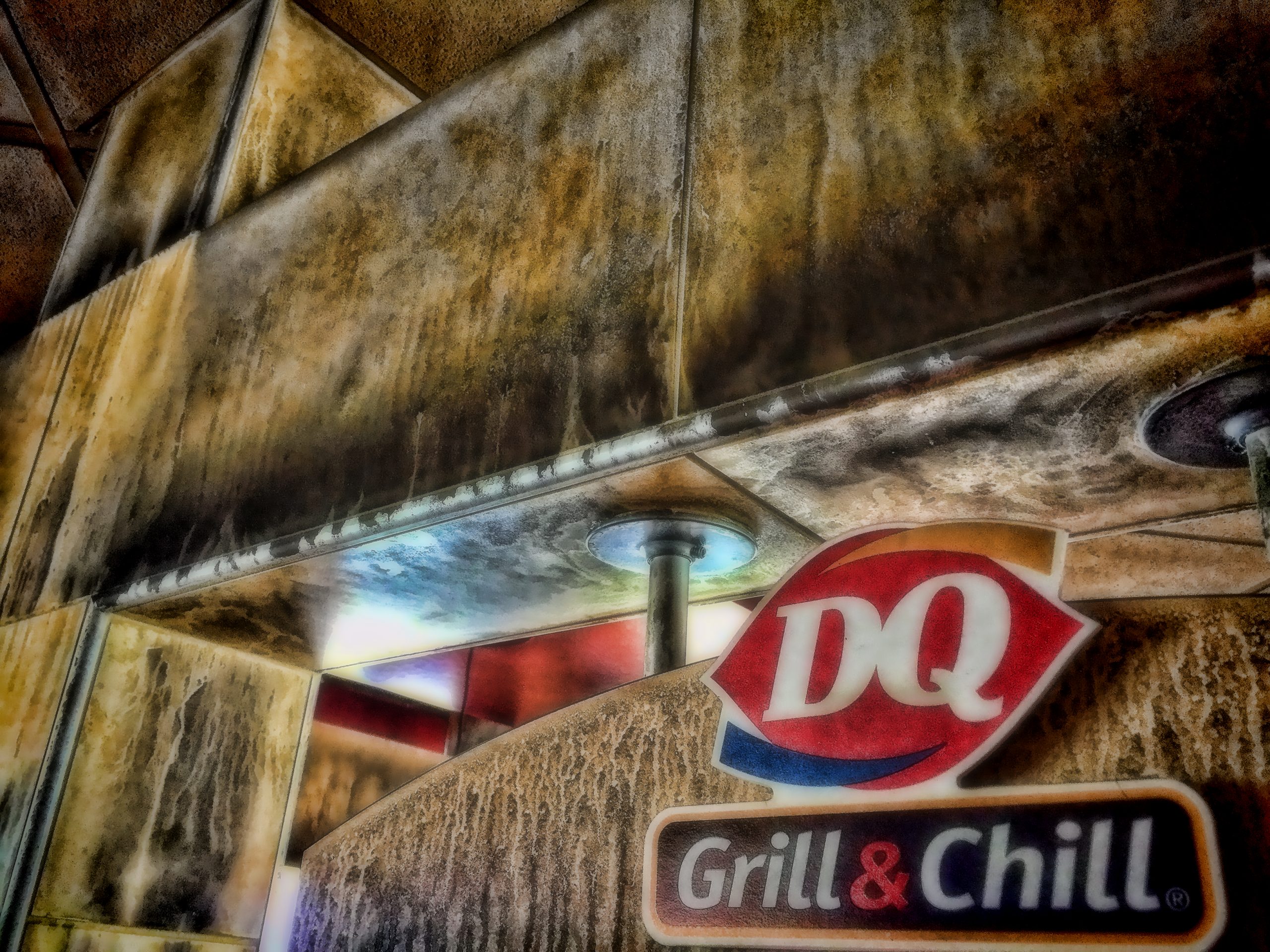 On April 15, 2017 at 2:35 A.M., Lincoln County Firefighters responded to Dairy Queen in Troy, MO for a reported structure fire.  On arrival, Firefighters entered the building, found heavy black smoke throughout and made their way through the dining room and kitchen.  The fire was located in a rear service area and extinguished.  The fire and smoke caused damage throughout the building and will require an extensive remodel/rebuild.

The cause of this fire is Accidental and related to spontaneous combustion of cleaning rags that had been laundered and removed from the dryer.  This determination resulted from a fire investigation conducted by me in close coordination with Fire Investigators from the Missouri Division of Fire Safety as well as private fire investigators retained by Dairy Queen’s insurance company.

During the evening hours of April 14, staff laundered cleaning rags using bleach and detergent.  The rags had been used for general cleaning, including grease clean up.  Shortly after close, around 11:20 P.M., the Manager removed the freshly dried rags from the dryer and placed them in crates for later use.  At 11:30, all employees left the building and the Manager secured all doors.  At 2:00 A.M. (2 hours and 40 minutes after the rags were removed from the dryer) whisps of smoke can be seen on the surveillance video coming from the area of the crates containing the laundered rags.  Video shows smoke volume continue to increase until 2:30 A.M. when flames can be seen coming from the location where the crates were located.  Fire spread then continues until the surveillance system fails.

On the morning of the fire, Troy Police received a burglar alarm (motion detector).  Near the same time, a passerby called 911 and reported smoke coming from the building.  Officers responded and arrived about the same time as Firefighters.  The Officers checked all exterior doors and found them secure.  It is likely that smoke or a falling/burning object activated the motion detector.

The rags will be sent to a private laboratory for testing in an attempt to determine exactly what caused the spontaneous combustion.  Grease and bleach combination?  Type of rags?  Other Fire Investigators report a few similar occurrences at different restaurants throughout the State.  Information obtained from the private laboratory can be valuable for fire prevention purposes.

It should be noted that a previous fire in October of 2016 occurred at the same location.  The cause being Accidental and originating from the clothes dryer that contained laundered cleaning rags.  Due to the extent of damage, it could not be determined if the dryer or the spontaneous combustion of the rags caused the fire.  Due to extensive damage, Dairy Queen was remodeled and had just reopened in February 2017.

I sincerely hope revealing the details of this investigation quells the many rumors, including errant social media posts and comments that Dairy Queen’s employees are somehow responsible for this fire or the blatant and erroneous statements this fire must have been intentionally set by its employees.   They are not and they did not.  This has been confirmed.  Rumors such as this can destroy the reputation of good people and good businesses.  Keep your head up DQ, everyone knows the real story now.